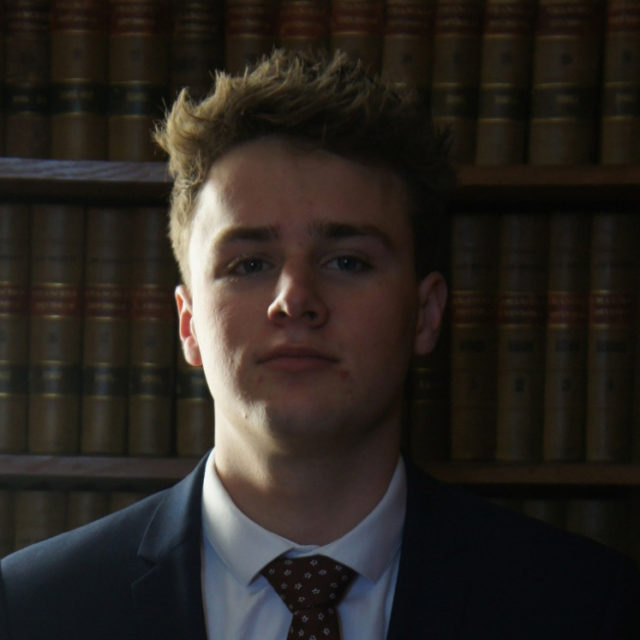 I am a third year LLB Law student fascinated by the dynamic nature of the law and therefore no topic is more appealing than the ever-changing face of information technology law. Its future impact on the legal field is not to be underestimated.

I am honoured to hold the position of President and I am really looking forward to the challenges that face me and the society this year. After being at the forefront of the fantastic work we did last year I am committed to providing our members with more new, exciting and interesting opportunities.

Through my position as Academic Officer on the 2017/2018 committee and other valuable experiences, I have developed key transferable, teamwork and communication skills that will help me run the society effectively alongside my fellow committee for the benefit of our members. 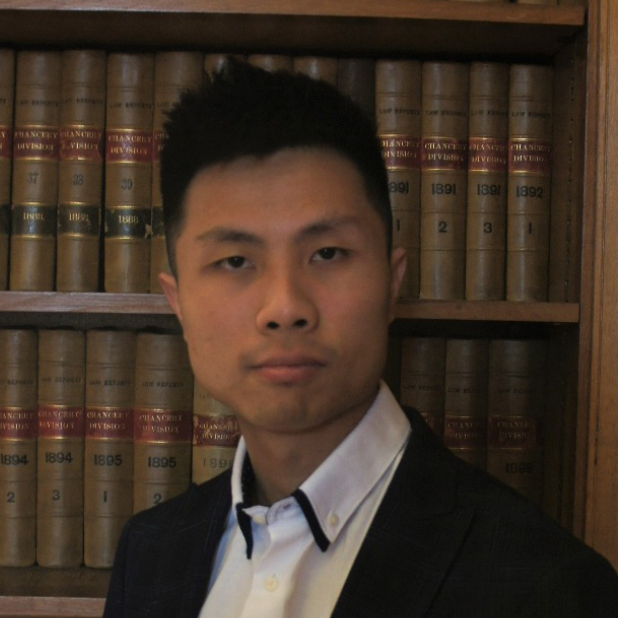 I am a Canadian law student from Vancouver with experience working as a legal assistant before starting the Law LLB program at Leicester in 2017/18. I have always had an interest not just in law but in technology as well, particularly in the field of e-commerce. GEEKLAW provides the platform from which we are able to develop our awareness and share our knowledge of technology and how it affects the legal field outside of the traditional syllabus. As Executive Vice-President of 2018/19, my aim is to aid the President and raise awareness of the developing field of legal technology. 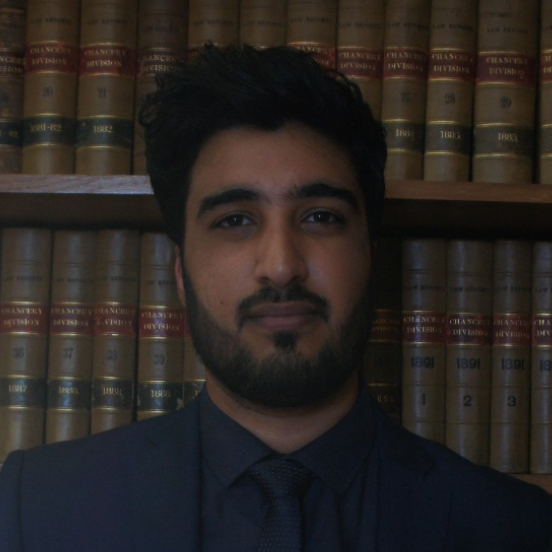 Omair Javid believes that the role of technology is critically shaping the future of the legal framework and profession, and envisions technology as the future of law. The rise of the digital era has brought more complexities to the legal world. However, society has also transformed to the extent that we face new issues such as cybercrime and artificial intelligence.

Omair Javid is a motivated second year law student from Derby. Omair’s efforts derive from his passion. His passion gives him determination to complete tasks efficiently. He is an individual who can easily adapt into new situations because he has the sense to never give up.

As Operations Vice President his responsibility includes directing GEEKLAW’s events and programs with the management of event coordinators and collaborating with committee members to effectively deliver practical conferences for students.

Alongside his studies he enjoys entrepreneurial action with Enactus and focusing on his writing career as he is writing his own novel series based on fantasy and sci-fi genre. As a member of GEEKLAW, he aims to share his experience, develop key communication and management skills, and expand his knowledge of the law, which he hopes will propel him in the legal career. 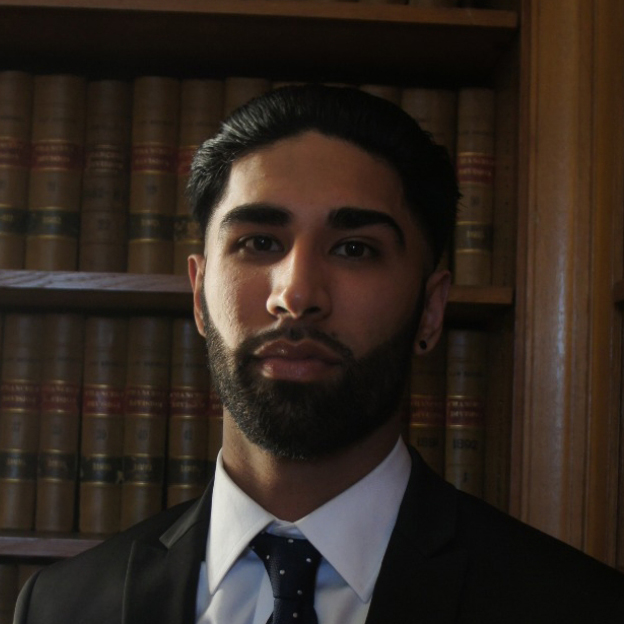 Jitender is a second year Canadian LLB student who previously completed an undergraduate degree at the University of Toronto in Political Science & GIS. Jitender first became interested in GEEKLAW after attending its Cyber Crime conference in the fall of 2017. The conference provided an eye-opening experience on how the law and technology intersect in modern society. Jitender believes GEEKLAW is an extremely valuable committee to be a part of as it provides a way of keeping pace with the ever-changing, innovative era we live in today. While all aspects of the law emphasized in academic institutions and the workforce are essential, the importance for lawyers to have an understanding of the role that technology plays in the legal field is at the forefront. As the 2018-2019 GEEKLAW Treasurer, Jitender looks forward to continuing to expand his knowledge, while working with the committee to continue to promote awareness concerning the increasing links between technology and law. 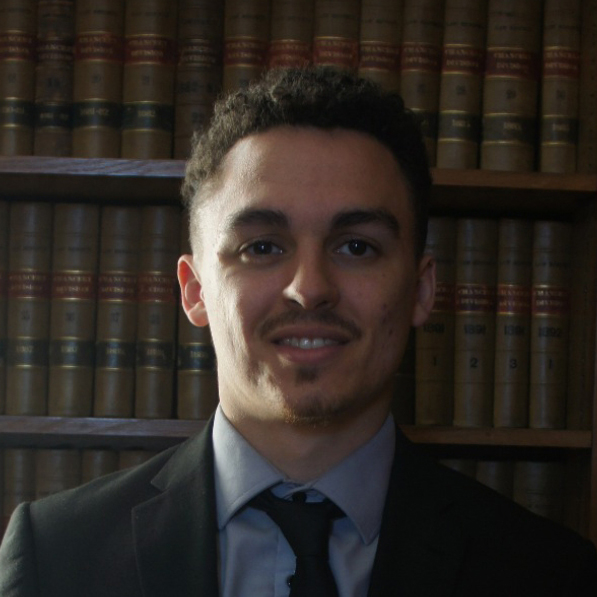 My name is Luke Churchill, and I am the General Secretary for the GEEKLAW society. I joined the society because I have a deep interest in developments surrounding IT Law and more specifically around Artificial Intelligence. The GEEKLAW society allows me, like all our members, to gain insight into the field from relevant experts and also explore topics I would not have otherwise considered researching before. I hope to help organise and generate a fantastic year of conferences for our members in the forthcoming year. 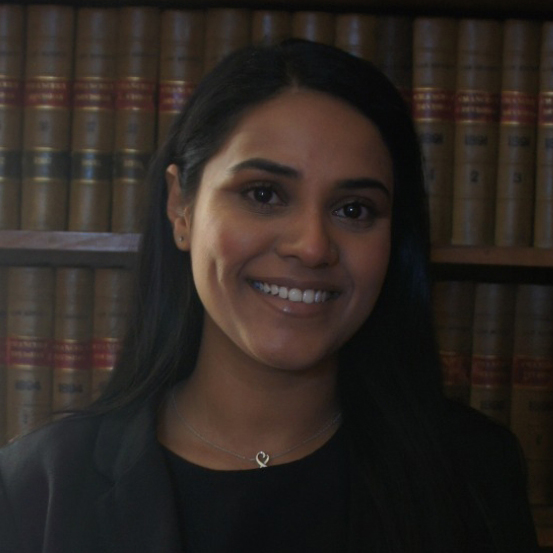 I come from the west coast of Canada where I studied Computer Science at my previous university. I have always had an interest in technology. Additionally, the world is innovating into a digital era. Being part of GEEKLAW as an Academic Officer gives me a platform to inform students of development in the areas of law pertaining to technology and digital world.

I worked as an educator with Pathways to law during my first year at UOL. I hosted after school workshop at secondary school about different areas of law. The goal was to enhance students’ knowledge about law and how it surrounds us. I have gained a wide range of skills form this role that are an asset to my role as an Academic officer. Further, I hope only to enhance them during my time on the committee. 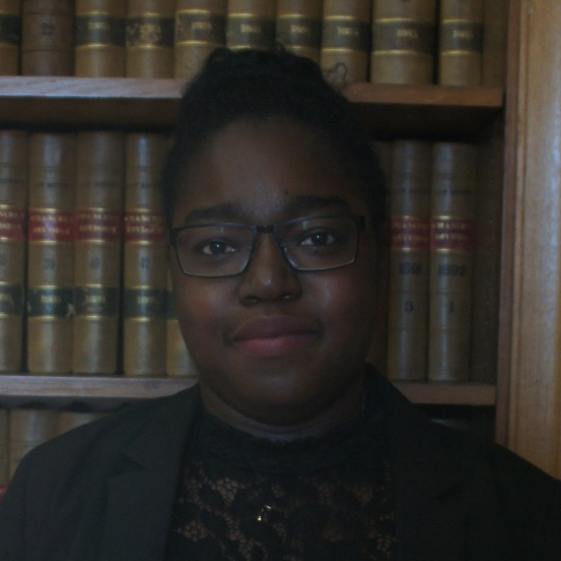 I am a second year Senior Status student originally from Toronto, Canada, where I got my first degree in Construction Management
I have always had an interest in planning and hosting events and being socially aware about the latest technologies and laws. This is my first time being a part and attending GEEKLAW events because I was not aware of the society and events until after the fact. Therefore, my goal this year is to get students more aware of GEEKLAW and our exciting, and informative events we have in store for the 2018-2019 year. 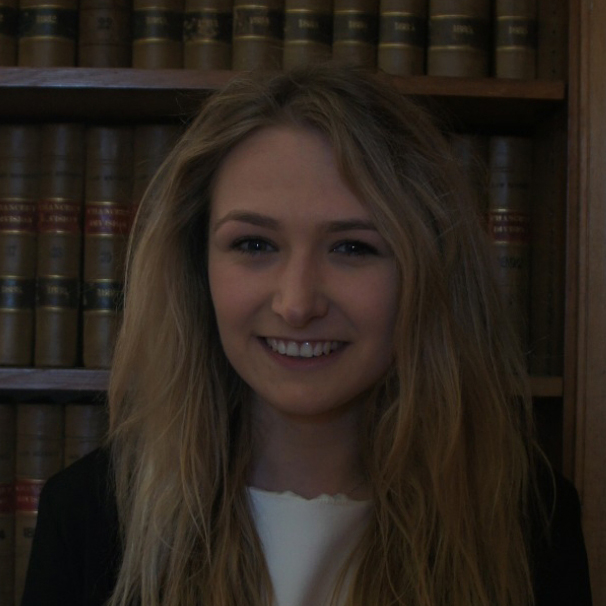 I am a third year law student from Hertfordshire. I am a very enthusiastic and compassionate person, and have always had a desire to help people. I chose to do Law at University because I admire the ever-growing nature of the subject as it is always adjusting and adapting to the social changes of society. At the moment I have an interest in employment law and intellectual property law, but am still deciding what field to go into in the future.

My position in GEEKLAW is the Wellbeing and Inclusions Ambassador. As part of my role I will try my best to make sure everyone in the society views on the events we hold are taken into consideration and that everyone’s thoughts and feelings about the society are heard. I want to help encourage the growth of GEEKLAW by making everyone feel welcome, and involved in the events.

I joined GEEKLAW as I found the growing importance of technology in the legal sector very exciting and worth learning more about, and also wanted to help make more people aware of it. My main interests would be cybercrime, such as phishing, file hijacking and webcam manager. I find the talks the society holds very interesting and wanted to have more of an involvement with the society because of this. 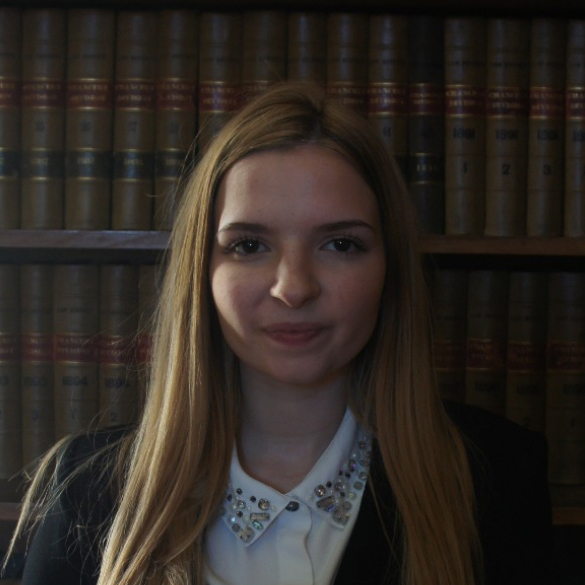 My name is Amy and I am the Webmaster. My role is to keep the website up to date with what the society has been up to, as well as ensuring that the website is functioning. I wanted to be part of GEEKLAW because I am interested in technology and its constant changes to our daily lives and to our society. GEEKLAW has allowed me to link my interest into law and learn more about the changes that technology has had on our laws. I have had previous experiences in website development and designing, so this role was perfect for me. 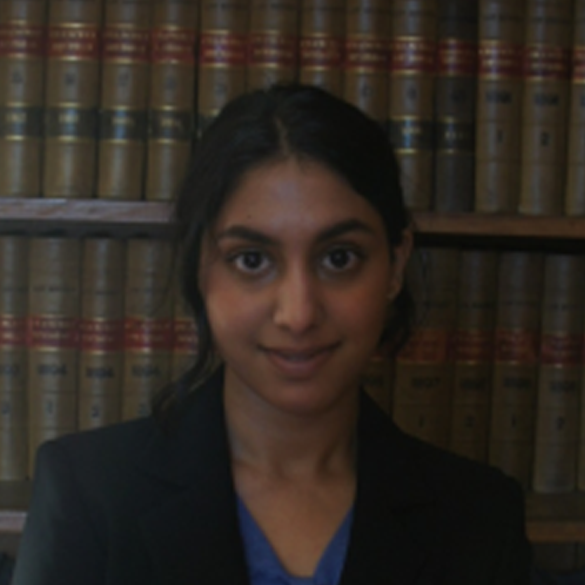 I’m a third year LLB Law student from Kent, in the future I plan to work in the field of Intellectual Property Law and become a Trademark Attorney.
I joined GEEKLAW as I understand the strong presence that technology plays not just in the legal field but in everyday life, from data privacy to artificial intelligence, technology oversees it all. That is why it is crucial to gain a much better understanding of this subject and the ways in which it affects the legal system, especially for upcoming lawyers and professionals.

In my position as, Public Relations Vice President I will work with my fellow members of GEEKLAW to hold interesting and enriching events that will aid in bettering students understanding of technology and the role it will play in their careers.